← more from
Chant Records
Get fresh music recommendations delivered to your inbox every Friday.
We've updated our Terms of Use. You can review the changes here.

The Rest of Now 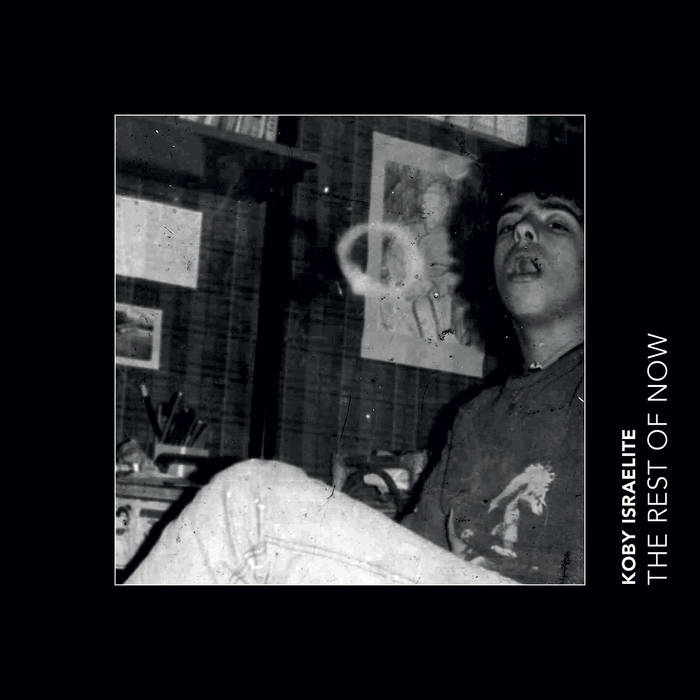 The author of the old joke that asks, 'what’s the difference between an onion and an accordion', clearly had never hear the much-maligned instrument in the hands of Koby Israelite.

In his latest studio album, The Rest of Now, Koby Israelite combines his natural talent in accordion playing and sets it alongside a parley of other instruments under his masterful control.

The punchline to the joke of course is that, 'people only cry when they chop up onions'. This somewhat cheap gag is turned on its head by the eye watering musical dexterity apparent throughout this new and enthralling album. Each track is made up of intricate layers that form a synthesis between Orient and Occident styles. Eastern European roots are combined with flavourings of jazz, heavy rock, and electronica, and this mixing of tradition with modernity results in a fascinating and dynamic sound, as well as revealing a personal humour and spirited emotion that won’t be heard elsewhere. The result is an album that delivers an adrenaline shot to the heart and a cerebral pulse to the soul. Put simply, The Rest of Now, is truly a feast for any listener who is not afraid to peel back the musical skin of invention and consume its fresh flavours of style and form. (Jim Faircloth)